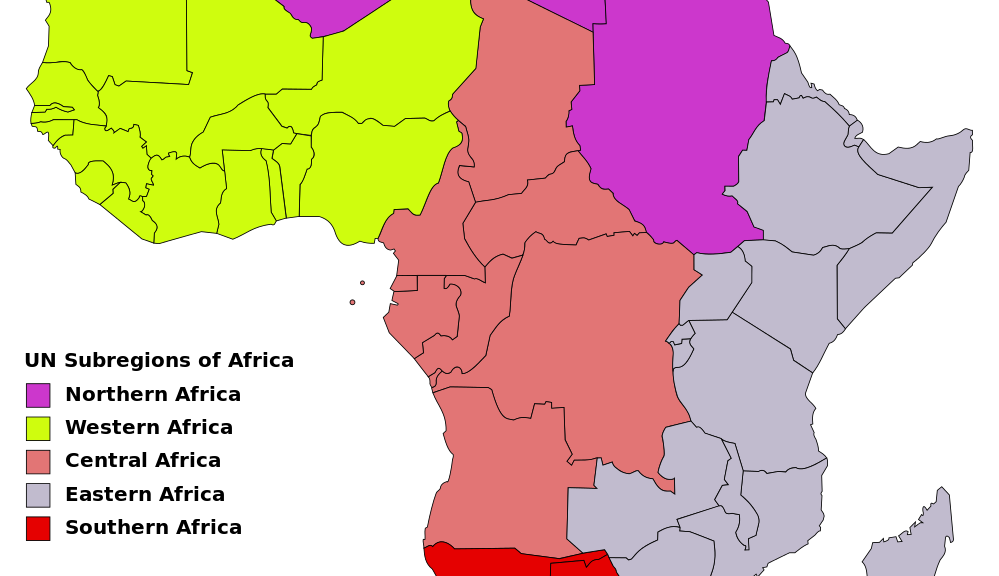 Next Week: Perceptions and Superstructure

“I know the source of our problem, of course, anxiety. Africa has had such a fate in the world that the very adjective African can still call up hideous fears of rejection. Better then to cut all links with this homeland, this liability, and become in one giant leap the universal man. Indeed, I understand the anxiety. But running away from myself seems to me a very inadequate way of dealing with an anxiety. And if writers should opt for such escapism, who is to meet the challenge?”

“This world was not created piecemeal. Africa was born no later and no earlier than any other geographical area on this globe. Africans, no more and no less than other men, possess all human attributes, talents and deficiencies, virtues and faults.”

“A child does not grow up only in a single home.”

— H-Net  Thread about “It Takes a Village”